This trip has finished

The Rolex Giraglia Cup is truly a classic event. As legend has it, the race was created on an evening in December 1952 when Beppe Croce, President of Yacht Club Italiano, René Levainville, President of Yacht Club de France, and Franco Gavagnin were enjoying a long dinner in a Parisian bistro. They dreamt up the race from Saint-Tropez to Genoa as a challenge between yachts that could also be seen as a challenge between Italy and France that would favour relations after the Second World War.

Now in its 66th year, this regatta still encompasses the longer offshore race from St Tropez to Monaco, but also includes a series of day races in and out of St Tropez, with lots of social events in between.

Day races in and out of San Tropez

Prices include: all accommodation and meals while offshore. Guests taking the whole trip also get accommodation throughout. Day racing guests get lunch and snacks throughout the day. Accommodation for day racers may be available by negotiation subject to availability. Race and berthing fees also included.

Prices exclude: travel to and from start and finish points. Meals during stopovers in port. 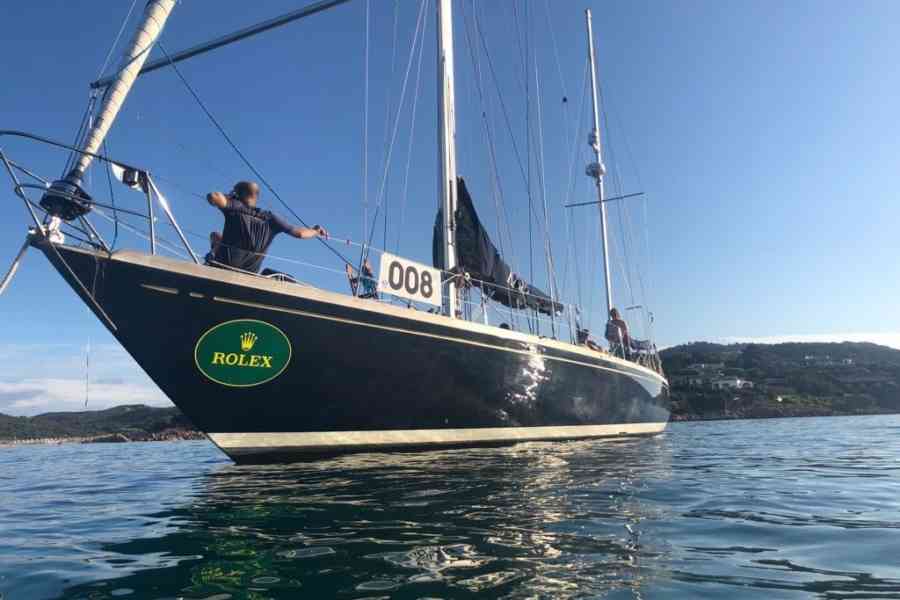 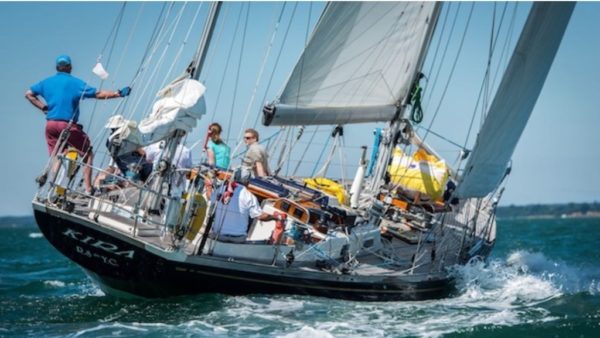