This trip has finished

We pride ourselves on being different, inclusive and at the top of our game, we are a community of sailors that come together to achieve the impossible. If you share the Corinthian spirit and think sailing should be fun and inclusive, please join us.

The Fastnet Race is a famous biennial offshore yacht race organised by the Royal Ocean Racing Club of the United Kingdom, named after the Fastnet Rock, which the race course rounds. Generally considered one of the classic offshore races, 'Fastnet' is a difficult contest testing both inshore and offshore skills, boat and crew preparation and speed potential. From its inception, the Fastnet Race has proven highly influential in the growth of offshore racing, and remains closely linked to advances in yacht design, sailing technique and safety equipment.

The Fastnet Race takes place every two years over a course of 608 nautical miles (1,126 km). The race starts off Cowes on the Isle of Wight on the south coast of England at the Royal Yacht Squadron. Leaving The Solent through The Needles Channel, the race follows the southern coastline of England westward down the English Channel, before rounding Land's End. After crossing the Celtic Sea, the race rounds the Fastnet Rock off the southwest coast of Ireland. Returning on a largely reciprocal course, the race rounds the Isles of Scilly before finishing at Plymouth.

We don't like hidden costs so try to include as much as possible in our package. We are proud to be inclusive and encourage all members of the crew to compete in all positions including helming. Our Package includes 2-4 days training, 3 practice races, 2 X Race T-shirts and almost all other costs. 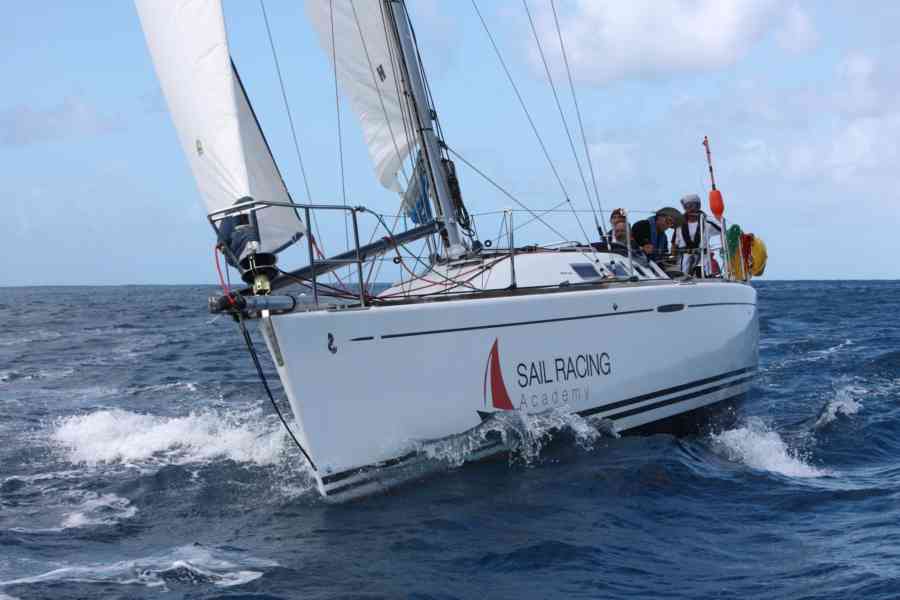 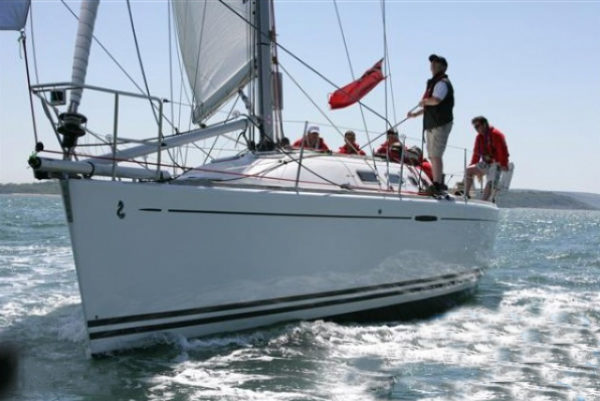