We are back, of course we would be, it is one of our favourite races.

A classic warm water race round beautiful islands in trade winds, well normally yes, but last year, like half the fleet, we had to retire due damage from sustained winds of over 40 kts. For us it was a badly ripped mainsail, others fared worse with one Catamaran capsized. One thing which the 2017 gales proved is that when the going gets rough a Farr 65 that has raced round the World and across the Southern Ocean is a good boat to be on.

The regatta has come a long way with 900 sailors from 30 countries taking part on a hugely challenging course with many different legs around the Caribbean islands, sail changes, wind shifts and the cream of world offshore racing to compete with in the comparative warmth of the Caribbean.

This exciting event attracts an incredible fleet including some of the top racers in the world but at the same time has plenty to offer enthusiastic amateurs and first time offshore racers.

Starting in February, this event dovetails with the other major Caribbean Regattas and will set off from Fort Charlotte, just outside English Harbour in Antigua. Heading north, the fleet will pass a mark off Barbuda, Nevis, Saba and St Barth's before circling St Maarten and heading down the west coast and round the south of Guadeloupe.

Finally you will head back north to a mark off Barbuda, across to the tiny but spectacular 'Kingdom of Redonda' before returning to Antigua for the finish. 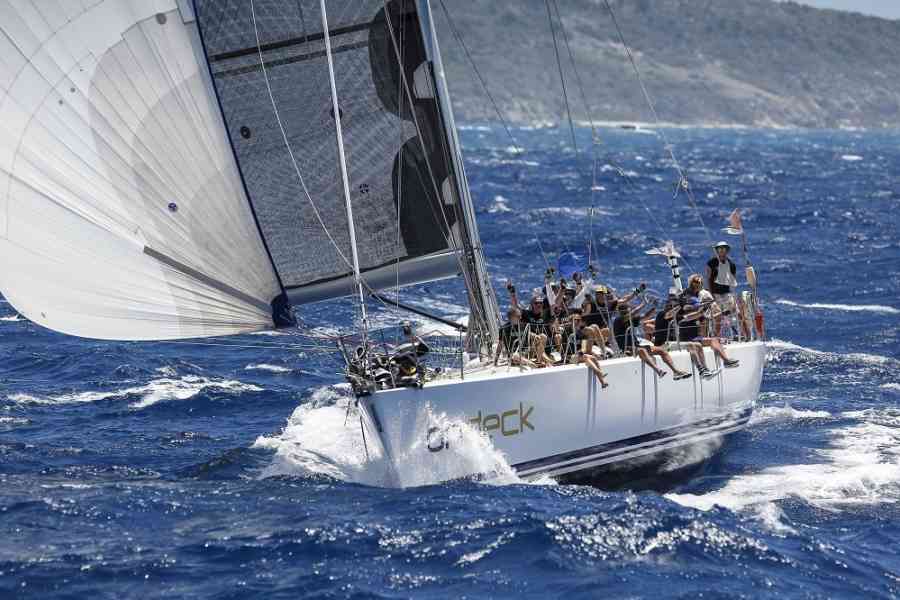